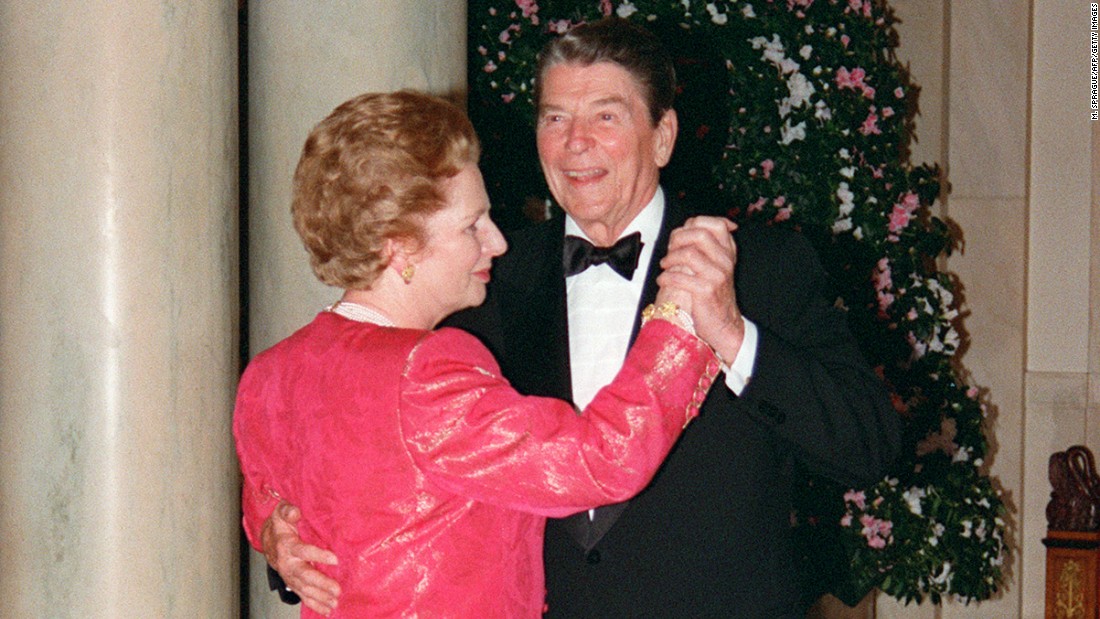 (CNN)Here’s a look at the life of Ronald Reagan, 40th president of the United States.