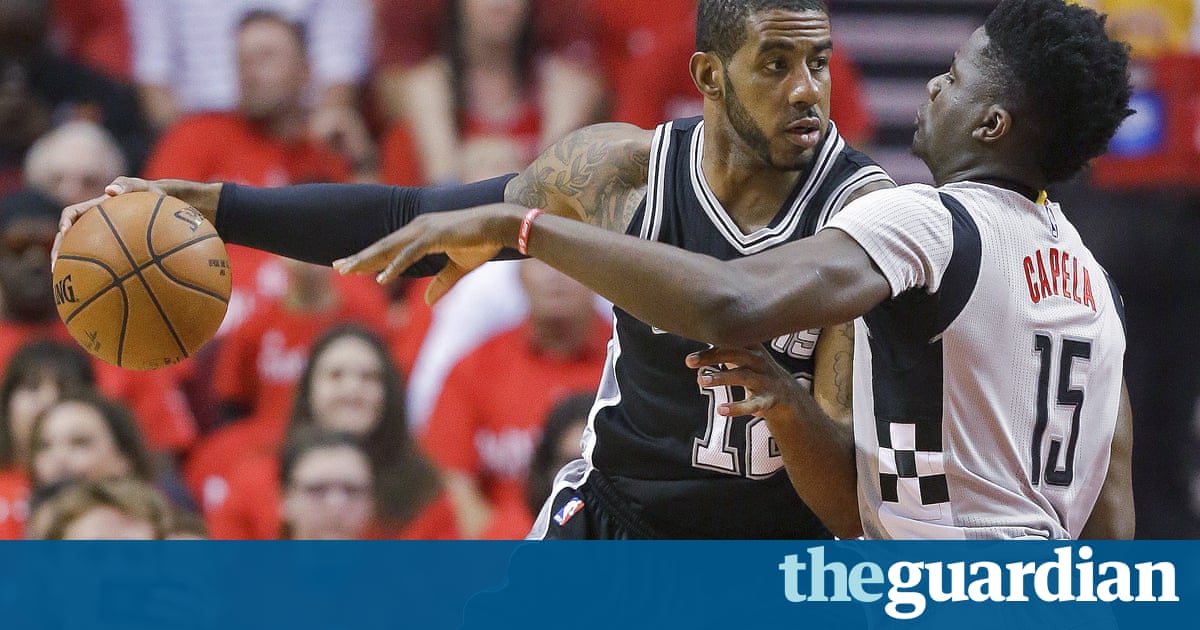 The San Antonio Spurs eliminated the sluggish James Harden and Houston Rockets with a 114-75 victory in Game 6 on Thursday, and they didnt even need Kawhi Leonard to do it.

LaMarcus Aldridge had a season-high 34 points and added 12 rebounds in his second big game of the of the Western Conference semifinal series to pick up the scoring slack with Leonard out after rolling his ankle in San Antonios overtime victory in Game 5 on Tuesday.

The Spurs were up by 19 by halftime in a game that was over quickly, and didnt let up to reach the Western Conference finals for the first time since winning the title in 2014. The 4-2 series win sends them to conference finals against the Golden State Warriors.

Trevor Ariza led Houston with 20 points on a night when MVP hopeful Harden capped his stellar season by tying a season low with 10 points on 2-of-11 shooting before fouling out with 3:15 left.

Jonathon Simmons filled in nicely for Leonard, scoring 18 points and hounding the Rockets on defense.

San Antonio was up by 23 after the third quarter and scored the first seven points of the fourth to make it 94-64 and send many of the home fans streaming to the exits.

Already without veteran Tony Parker, who suffered a season-ending quadriceps injury in Game 2, the Spurs looked to be the underdog entering this one without Leonards scoring and defense.

Instead, things went wrong early for the Rockets with Aldridge scoring 10 points in the first quarter as San Antonio dashed out to a 31-24. Houston was already down 50-29 when Harden took his first shot midway through the second quarter. He made that 3-pointer to whittle the lead a bit, but it didnt get the Rockets going.

The Spurs opened the third quarter with an 8-1 run, with six points from Aldridge, to extend their already big lead to 69-43 with about 9 1/2 minutes left.

The Rockets used a 7-2 spurt after that with 3-pointers from Ariza and Eric Gordon to cut the lead to 71-50 with about seven minutes remaining in the third.

A 3-pointer by Harden not long after that got Houston within 20, but San Antonio scored the next four points to make it 77-53 a couple of minutes later.

Houston, which relied on its 3-point shooting to get this far, couldnt make shots from long-range going 13 of 40. But the Rockets also had trouble scoring in general, making just 28.6 percent (22 of 77) of their shots overall.

When there was about four minutes left, large chunks of empty seats filled the arena dotted by pockets of San Antonio fans who stood and cheered while the remaining Rockets fans sat dejected.

During a timeout soon after that several Spurs danced near the bench to music piped through the arena as Aldridge placed a towel over his shoulders and accepted congratulations from his teammates with his work was done for the night. 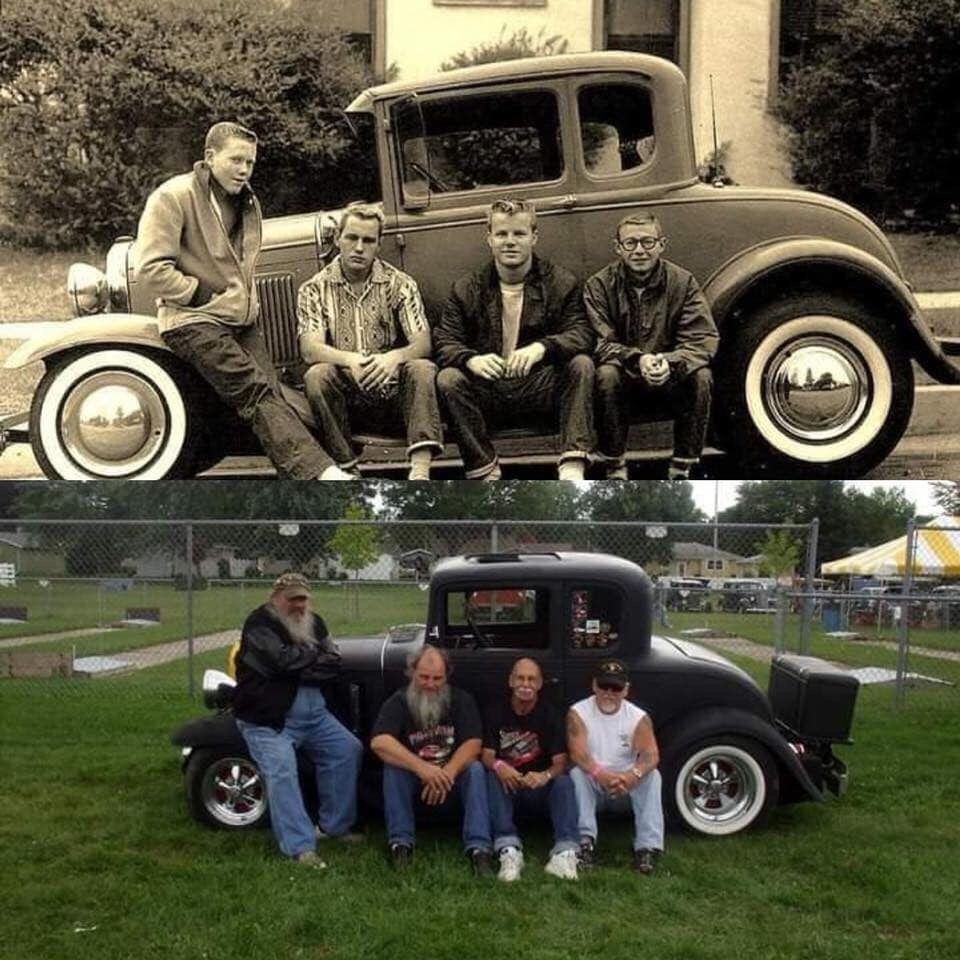