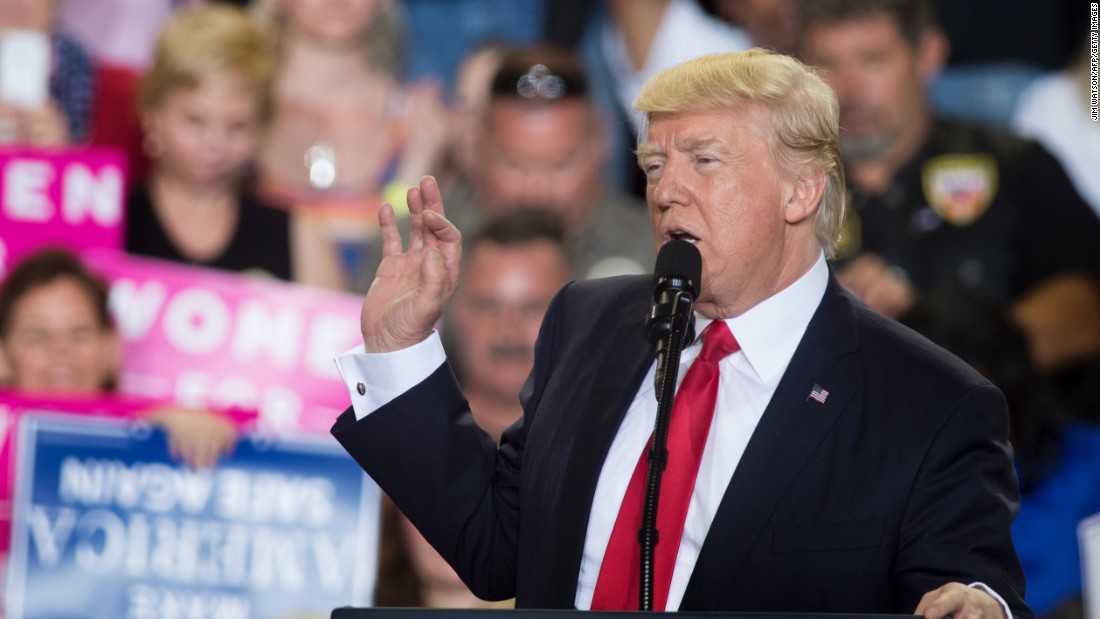 Washington (CNN)President Donald Trump said Saturday he will decide the future of the United States’ role in the Paris climate accord over the next two weeks.

Trump advisers met this week to discuss the possibility of the US pulling out of the deal — something that has reportedly divided individuals inside Trump’s circle.
The Paris climate agreement is a deal with almost 200 countries that aims to lower carbon levels over the next decade. The United States formally entered the agreement in September.
Trump has repeatedly insisted the US remove itself from the environmental agreement, stating on the campaign trail that he would “cancel” the accord.
But just this week, Energy Secretary Rick Perry said the US should renegotiate instead of completely withdraw from the pact.
“I’m not going to tell the President of the United States let’s just walk away from the Paris accord,” Perry said on Wednesday. “But what I’m going to say is, I think we probably need to renegotiate it, and they need to get serious about it.”
Secretary of State Rex Tillerson also said during his confirmation hearing that the deal gives the US a role in international negotiations.
Under the Trump administration, the Environmental Protection Agency has also seen proposals for sweeping budget cuts and reduced regulations.