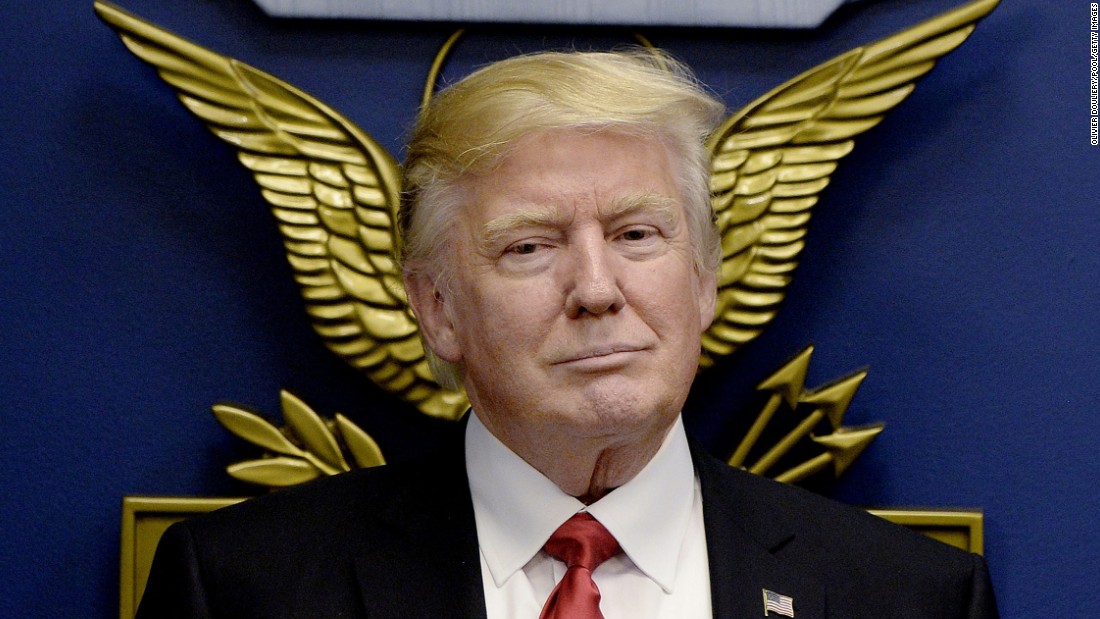 (CNN)We’re still less than 100 days into Donald Trump’s presidency, but the candidate who promised to “bomb the s— out of ISIS” has indeed shown a willingness, as President, to expand the use of American military force against a wide range of targets across the globe.

From an early commando raid in Yemen to expanded permission to strike terrorists in Somalia to apparently rising noncombatant casualties in Iraq and Syria to — perhaps most notably — the launching of Tomahawk missiles against a Syrian government airfield, President Trump has demonstrated rapidly and perhaps quite purposefully his intent to rely heavily on American military might.
But he has failed to accompany that with meaningful explanations of the legal and strategic foundations for these more muscular approaches in various theaters of combat. How our government explains its use of military force in pursuit of political objectives is not, however, a quaint nod to transparency or the demands of the media but, instead, a critical vehicle for ensuring that its goals are achieved. 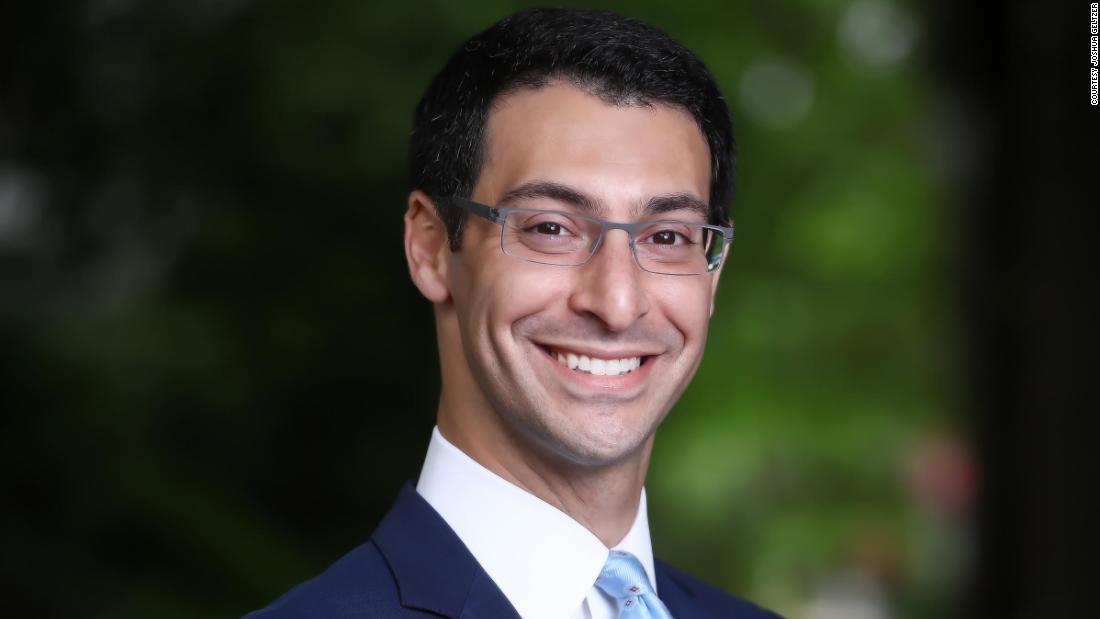 That’s why it’s so concerning to see the Trump administration fire away without meaningful explanation — to see it expand America’s use of violence without articulating the legitimacy of that violence on legal and strategic grounds. That neglect is undercutting our country’s strategic effectiveness in using military force.
When I served on the legal staff of the National Security Council, perhaps our most vital responsibility was to work with top lawyers across the government to ensure that America’s use of violence abroad was lawful. We scrutinized targets proposed by the Defense Department, scoured reports on those targets from the intelligence community, and ultimately ensured that a community of lawyers could articulate on paper, to collective satisfaction, why a potential drone strike or commando raid was lawful.
That didn’t always mean we could share every detail with the global public. But having to make at least some public case to sustain the legitimacy of US actions was never far from our minds. 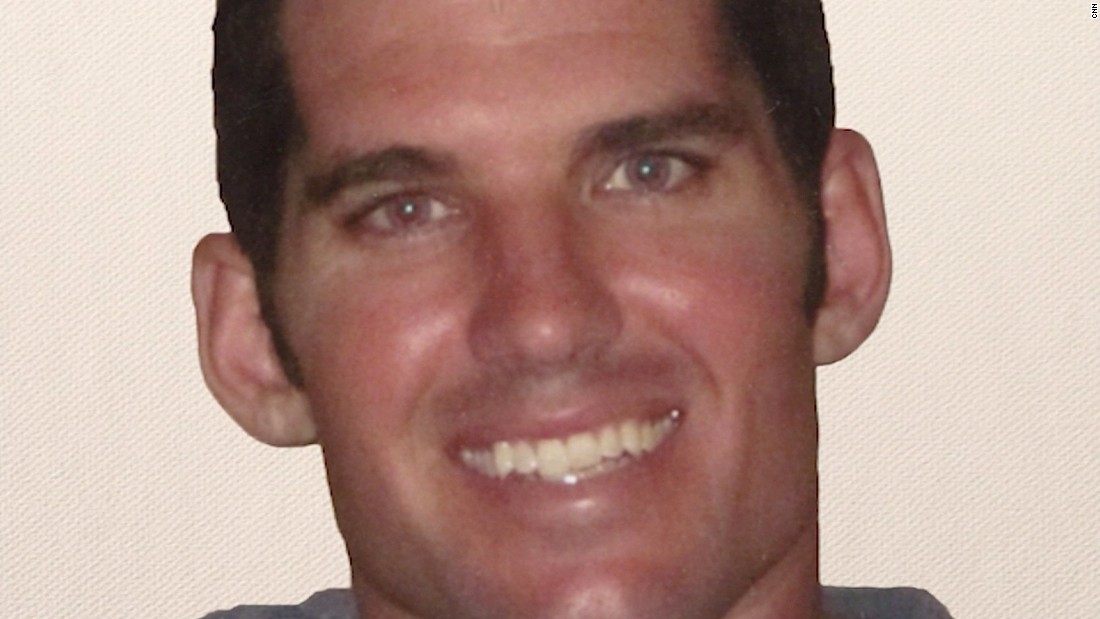 And, when I became senior director for counterterrorism at the National Security Council, I continued to see how critical it was to sustain the legitimacy of our actions. If our use of violence seems indiscriminate — even as the result of our terrorist adversaries’ manipulation of images and planting of false information — then our ability to accomplish our counterterrorism objectives suffers.
These lessons now seem forgotten, and a new, worrying approach has crystallized, especially since the Trump administration fired 59 Tomahawk missiles at a Syrian government airfield.
Put aside whether the strike was a good or bad idea. At its best, our country’s decision to use violence against another state to uphold international norms barring the use of chemical weapons was a chance to show the world how violence can be used for the legitimate pursuit of political ends — and thus to draw a contrast with the Syrian regime’s illegitimate use of violence.
No reasonable observer doubts that the Syrian regime’s apparent deployment of chemical weapons against its own people was yet another illegitimate step in a dictator’s barbaric campaign to retain power at any cost. So, all that remained was to illustrate the contrast with our own actions: to show that, when the United States employs violence, it does so not to violate international norms but to vindicate them; not to cause suffering but to minimize it. 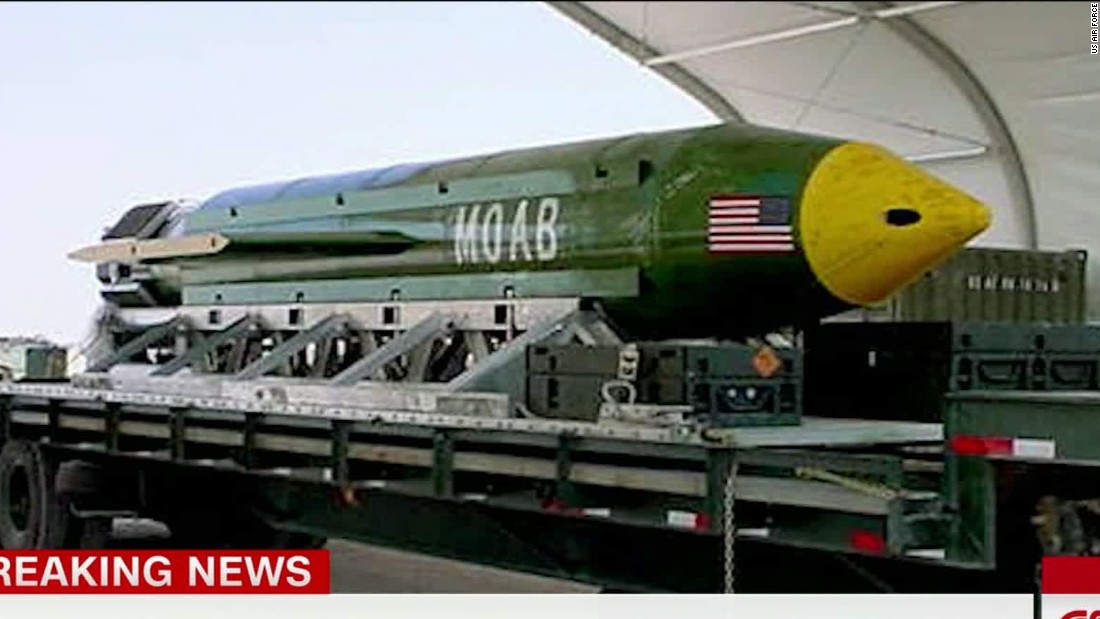 But the Trump administration provided virtually none of that. No consistent and meaningful explanation emerged for the legitimacy or legality of our country’s use of violence on domestic or — especially — international law grounds.
At first, it was the government’s silence on legal foundations and strategic context that was most palpable; then, a confusing multiplicity of conflicting half-explanations emerged, none of which satisfactorily clarified the government’s understanding of the international law basis for its actions or view of how this burst of violence fit into a credible plan for addressing the conflict in Syria that rumbled on.
All of it revealed a view that launching 59 missiles is the real show, and explaining why is the sideshow — but that is mistaken.
In the global contest for legitimacy, for the cooperation of foreign partners, and for the support of foreign publics whose views affect their governments’ ability to help us, the explanation of why our use of violence in pursuit of political ends is legitimate is critical. 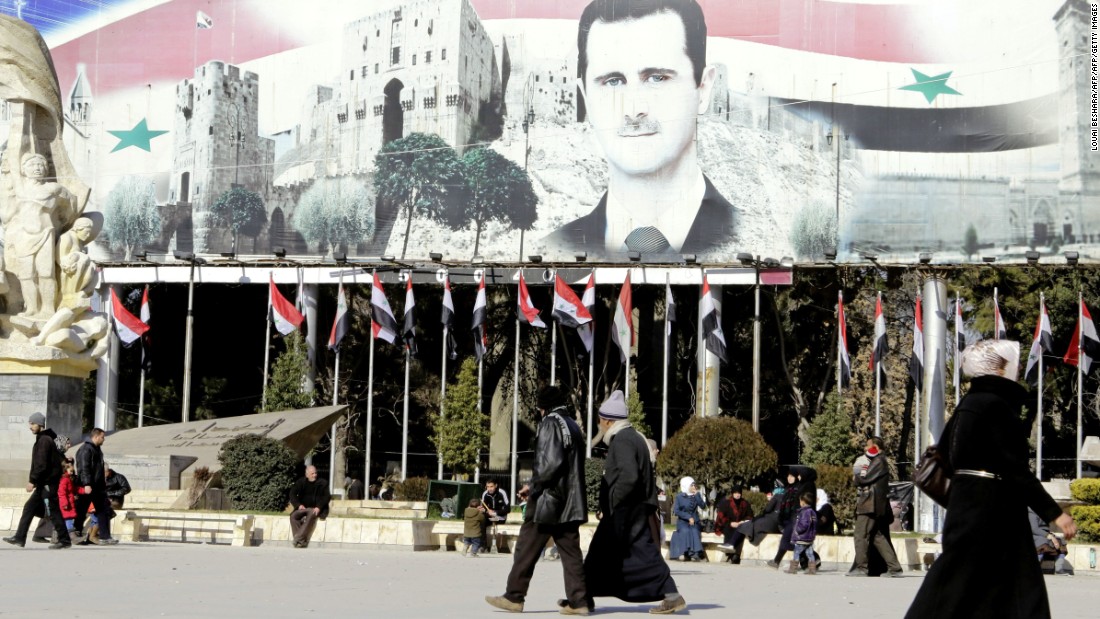 Failing to provide such an explanation, particularly with respect to international law, may cost us consent to operate from some partners, the sharing of intelligence from others and joint operations from still others. So may the continuing absence of any articulation of how the volley of missiles fits into a viable approach to resolving the intertwined humanitarian, political and terrorist problems in Syria.
The same is even more true when it comes to counterterrorism. Terrorism may be the ultimate form of illegitimate violence, and its impermissibility is now well enshrined in international norms.
Getting counterterrorism right means not just using our own violence to eliminate bad actors, as important as that can be. Convincing local populations and the international community that our actions are legitimate whereas terrorists’ actions are not is at the very heart of effective counterterrorism; it is integral to sound policy, not simply a way of talking about it.
Again, the Trump administration has privileged the use of violence over the explanation of why it is being used. Media reports indicate that President Trump has provided expanded authorities for using force against terrorists in parts of Yemen and Somalia, resulting in an increase in the pace of US actions and of noncombatant casualties.
Without a public explanation of why these authorities have been granted and what their provision is intended to achieve, they become untethered from the real heart of the counterterrorism struggle: a contest for achieving legitimacy by restoring the state’s monopoly on the use of violence, under the rule of law. 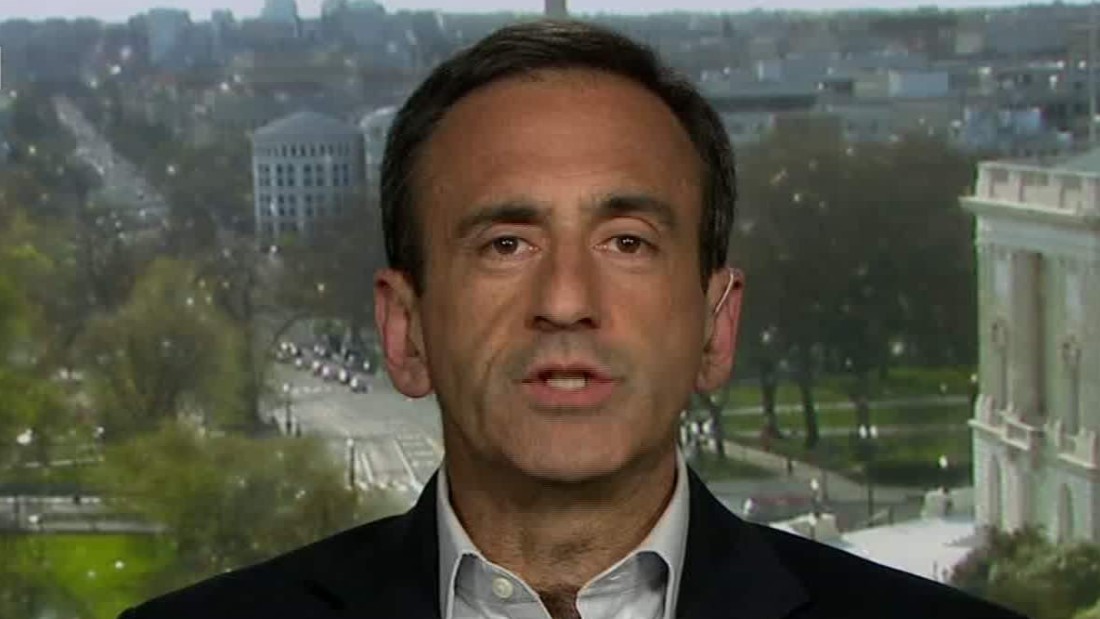 Similarly, US counterterrorism efforts in Iraq and Syria are reported to have generated, under the Trump administration, a disturbingly high number of noncombatant casualties. Yet the administration appears content simply to indicate that “nothing has changed” and soldier on without meaningfully engaging with the reports of deaths.
Maybe this trend reflects an affirmative belief on the part of the Trump team that explanations and justifications are a waste of time or show weakness. Or maybe the trend simply reflects some combination of neglect disarray, and miscommunication. Whatever it is, the signals our country is sending through its use of military force have rapidly deteriorated in clarity and value.
Recent reports suggest that the Navy was oblivious to the idea that ordering an aircraft carrier to sail north from Singapore during a moment of heightened tension on the Korean Peninsula would be interpreted as a show of force toward North Korea — which is what the White House said it was, until it turned out it wasn’t.
Similarly, when the Army showcased its first use of the “mother of all bombs” in Afghanistan, it appeared not to consider what the act as well as the deliberate publicity surrounding it might signal to dictators like Syria’s Bashar al-Assad in terms of US readiness to escalate its use of force.

The message that signals matter in our use of force needs to begin at the very top — in the White House. But, first, it needs to be believed there. And, moreover, it needs to be implemented through far tighter communication between the Pentagon and the White House than these recent incidents demonstrate.
President Trump has been promising since his debates with Secretary Hillary Clinton that he won’t telegraph his punches to our adversaries. That makes good sense — planned military operations remain classified for a reason, and the element of surprise is a real advantage against our enemies. But that is a very different matter from explaining, after the fact, why we have taken the most serious step a country can take: using deadly force.
A failure to explain our actions cannot be divorced from an evaluation of the wisdom of those actions themselves. How we talk about our use of violence and distinguish it from others’ illegitimate use is, itself, an essential part of good strategy, wise foreign policy and effective counterterrorism. We neglect it to our own detriment.